The King’s Quarters in the DR Koncert hall

The royal lounge – which, in compliance with her majesty’s own wishes, has kept its traditional name, ‘The King’s Quarters’ – has been given a makeover.

Her Majesty, the Queen, has her own private visiting lounge in the DR concert hall – both used by her persoally, and by other members of the royal family, and their invited guests. The space is also used for smaller royal gatherings, and needed a general makeover and rethink.

The suite, as designed by the main architect Jean Nouvel, has panels covered with suede in an amber/terracotta nuance – and this colour we used as a starting point for our palette of textiles. The furnishing was rearranged and updated with classical pieces, some of them sourced from the old concert hall by Wilhelm Lauritzen, situated in central Copenhagen.

We wanted to maintain the rich, golden ambiance from the suede and wooden panelling, but added the significant ultramarine blue, from the concert hall facade, into the mix. We used the iconic blue in a transparent wall-to-ceiling curtain, a curtain that provides both colour and slight shading to the space.

The space is furnished with small, cosy groups of seating, easily rearrangeable – and of course the royal family, known to be music enthusiasts, have a grand piano at their disposal. 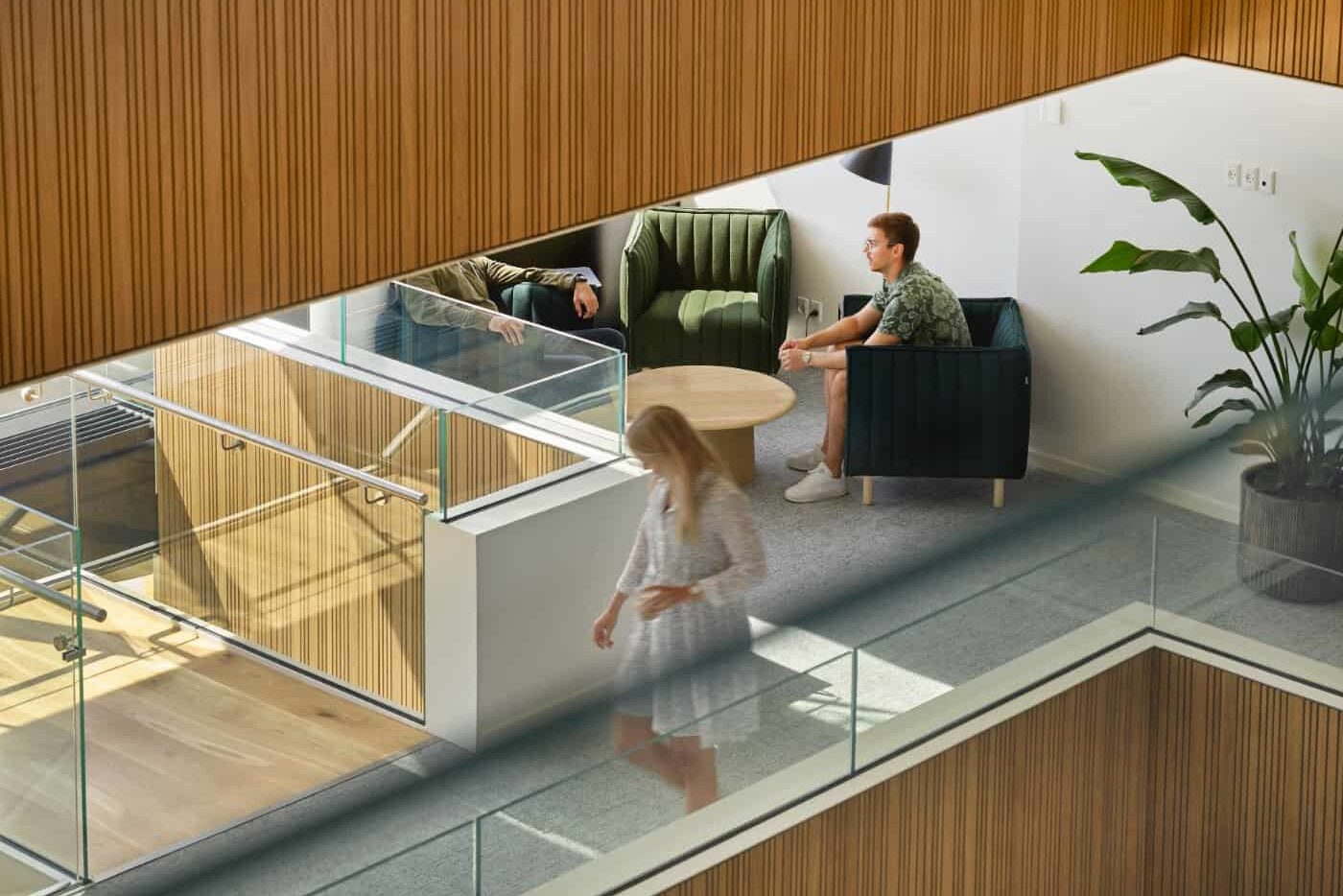 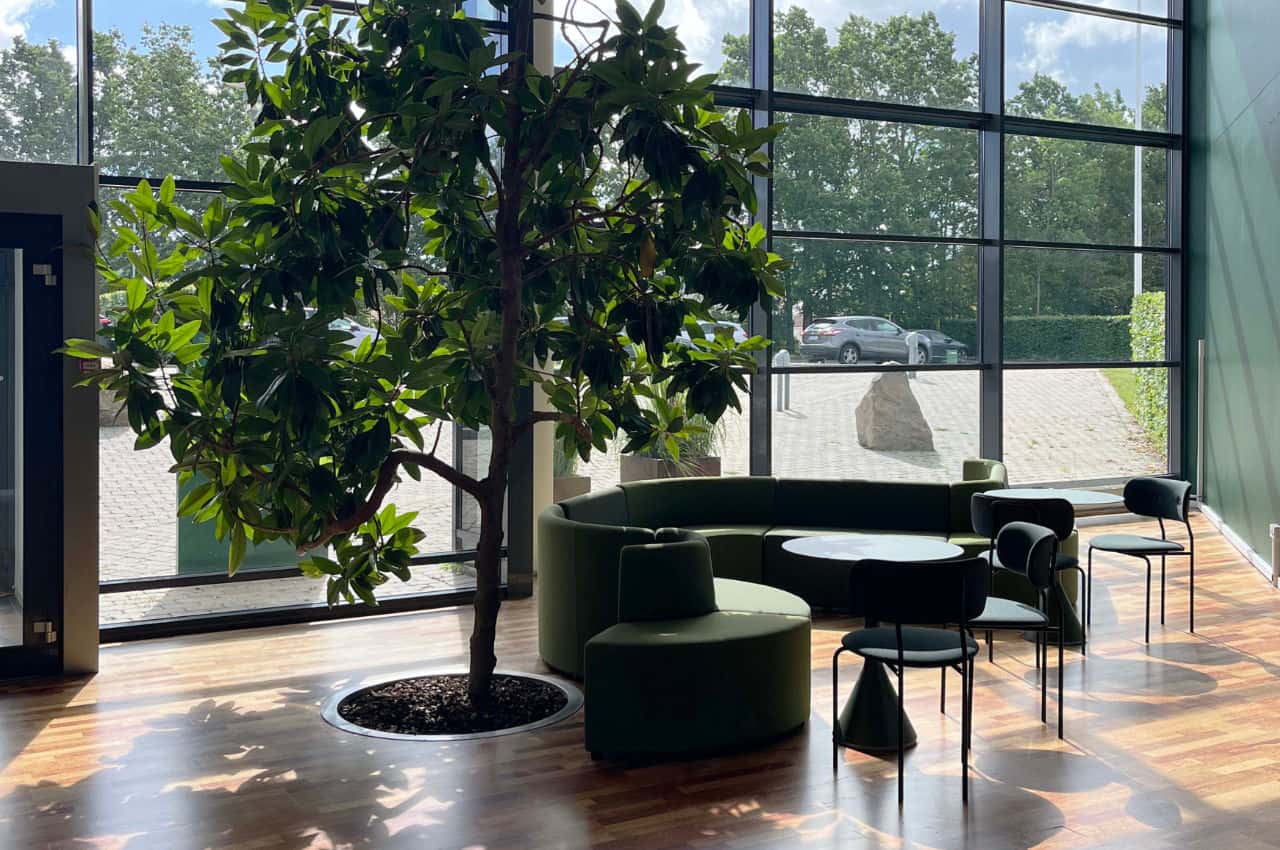 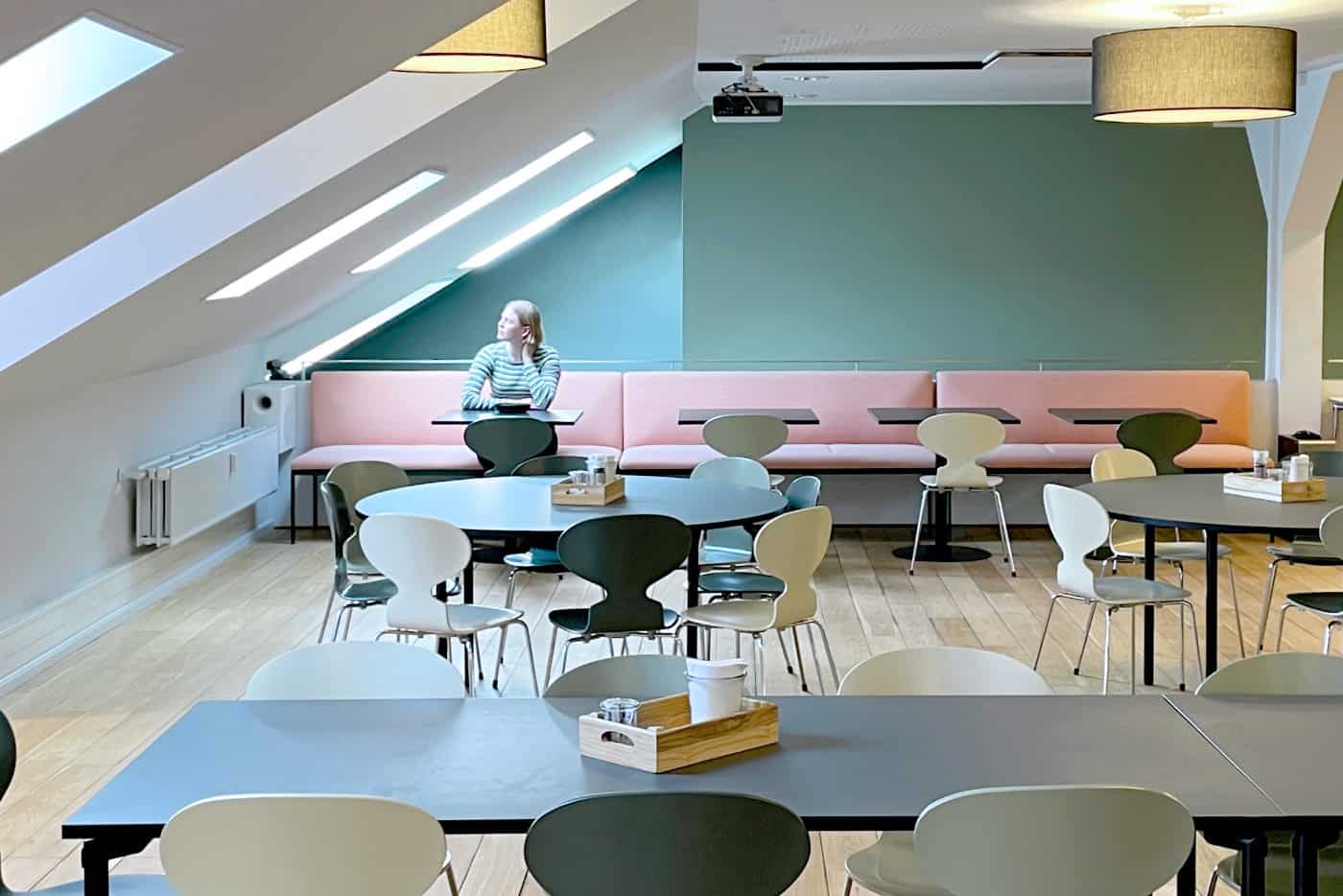 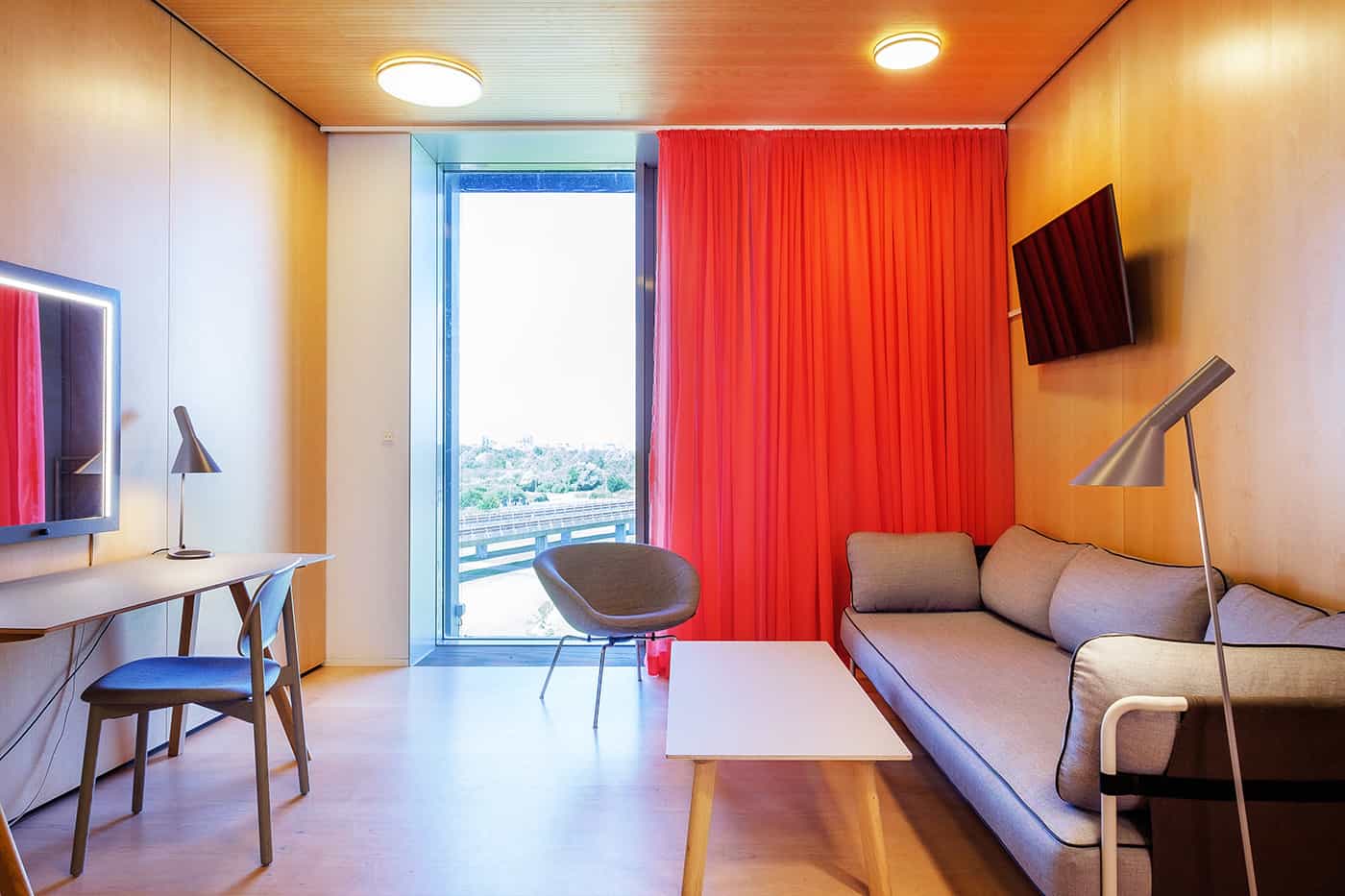